Lately I had to step back a bit and have a look on what's going on in the software industry. I think most of us did that lately as big players moved their chess pawns and many new technologies seems to have gained some kind of maturity. Many events happened in the last years being evidences the game rules are changing, are all those web apps white or dark magic ? 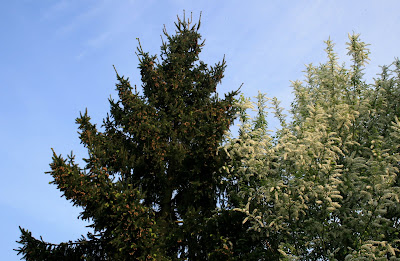 First we've seen this "Web 2.0 move" and what they call "social software" or whatever, then every single app the "base user" would need had been ported to the web, and now most parts of the "meaningful" data are hosted on private servers all over the world. From the beginning, as an FOSS advocate who thinks that freedom matters more than anything else I was really standing against those apps.

Moreover from a technical perspective I couldn't say it was making sense: considering your app container is a web browser, I mean, it's so poor !, that's something which is supposed to be *document centric* and not *interaction centric* you can't really expect more than "drag& drop" from a webapp !
And what's that idea of transforming personal computers to terminals ! It took years to go away from that nonsense and now even the cheapest computer has so much resources ! I'm not even speaking about the "you've got no choice than being connected to the WWW " statement. But now we can say those apps were representatives of a real need for user: another shoot in the software landscape. 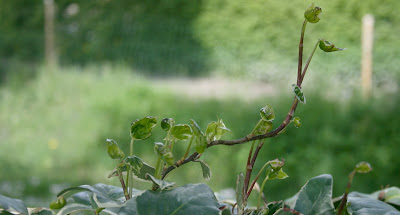 But well, things changed quite a lot, the technology grew and Google played a big part in most of those changes, some webapps are now supporting offline mode, user interfaces and interactions got richer, we've got, at least, a pretty good copycat of 90's user interfaces and as nobody really jumped from that, even on the desktop ... 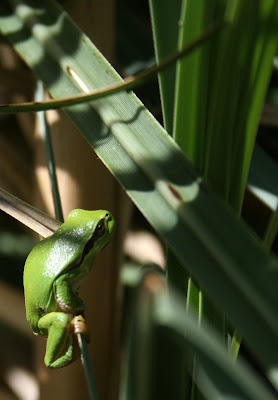 And now I'm facing this big paradox, most of the G-technologies are so cool and well designed I would love using them from a daily perspective, just a quick glance at what Tom is doing or to the E4 effort is enough to make me feel "whoa, our stuffs are so old fashioned, am I no more a cool kid ?". This path I was considering as doomed have been made brighter by complementary technologies, gears for offline suppport, GWT to be able to maintain this crappy Javascript and provide nice interactions , an many more enhancements.. And though, I keep thinking that most people would prefer using a desktop app if it would manage to tackle the main webapp assets :
- one click, it works and everywhere (which is mainly in the case of web aps : register and you're done)
- no re-install, maintenance should be invisible
- don't care about your data, we're taking care of it

and the main point, in my opinion being :
- you can share and collaborate with others without even having to care about it !

Those points have been missed by desktop apps, and those points could be done with an approach protecting privacy if the people doing it have no interest in trading information. Eclipse is a platform with a great potential especially concerning the "run everywhere, easy install, update and maintain statement", the "collaboration" aspect is probably the one needing much more love to make our favorite project blossom in the following years. 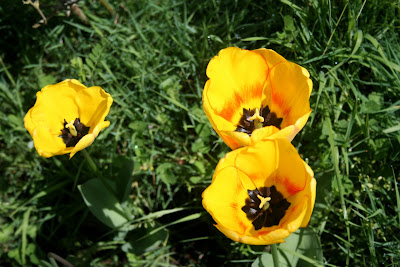 And now that I washed my mind writting down these opinions I never really had time to organize before, I'll try to focus my activities around those concerns to make Eclipse easier to use, install, and moreover supporting multi-tiers share and collaboration.