It's been more than four years now since I joined the just founded Obeo company and started to be involved in the Eclipse Community. I had the chance to join one of the few French companies integrating the Free Software and OSS movement in its business model and plans.

At that time most companies were keeping an eye on this movement from the side, not getting involved more than by consuming what the movement was producing - that's all. 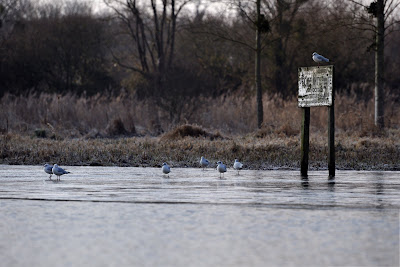 My choice was not a hard one at that time, it wasn't hard to find a job as a software engineer but it was hard to find a FOSS focused job within a company having realistic plans. Any outcome for this journey would have taught me a lot.

Since then, the river froze for many around the world, every day is providing evidences of this. 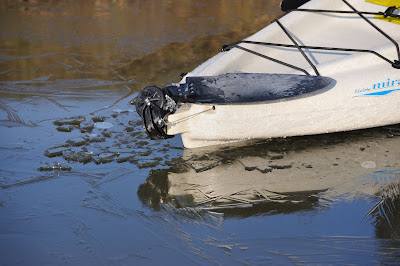 But the river being frozen and nobody going there doesn't mean you should not or could not go !

An unusual propulsion system can lead you to amazing places. 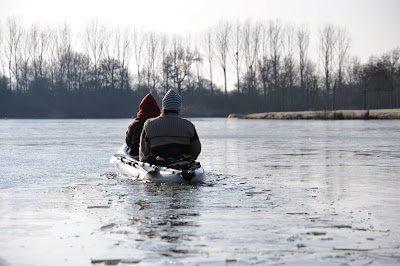 Despite the cold and without any kind of VC's heating, Obeo grew from a 4 men company to a 40 men one. 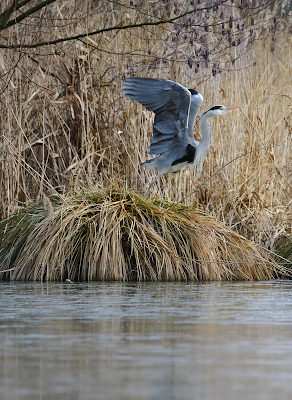 The Eclipse/Obeo relationship is a symbiosis. Obeo's involvement in Eclipse is huge : we're the unique french company being a strategic member of the Eclipse foundation, leading Amalgamation, Acceleo, SCA Tools, EEF, EMF Compare and working extensively on other key components like ATL, GMF, OCL, Papyrus, SWTBot. We're doing so in a completely open and transparent way : contributors among others. 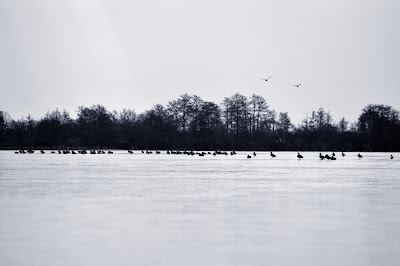 We're working a lot for the community, but we are earning back in many ways : Eclipse is our unusual propulsion system. Thanks to everybody, from the users to the contributors and the foundation staff for making such a journey possible. 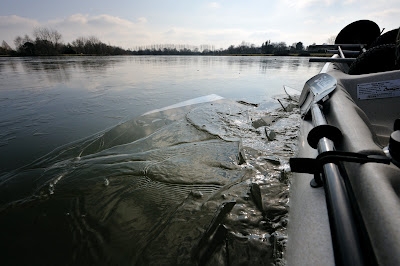 Thanks to Jean-Luc for the awesome Kayaks trek and pictures :)